Jewish HomeLife Adds The Jewish Tower to its Family of Services 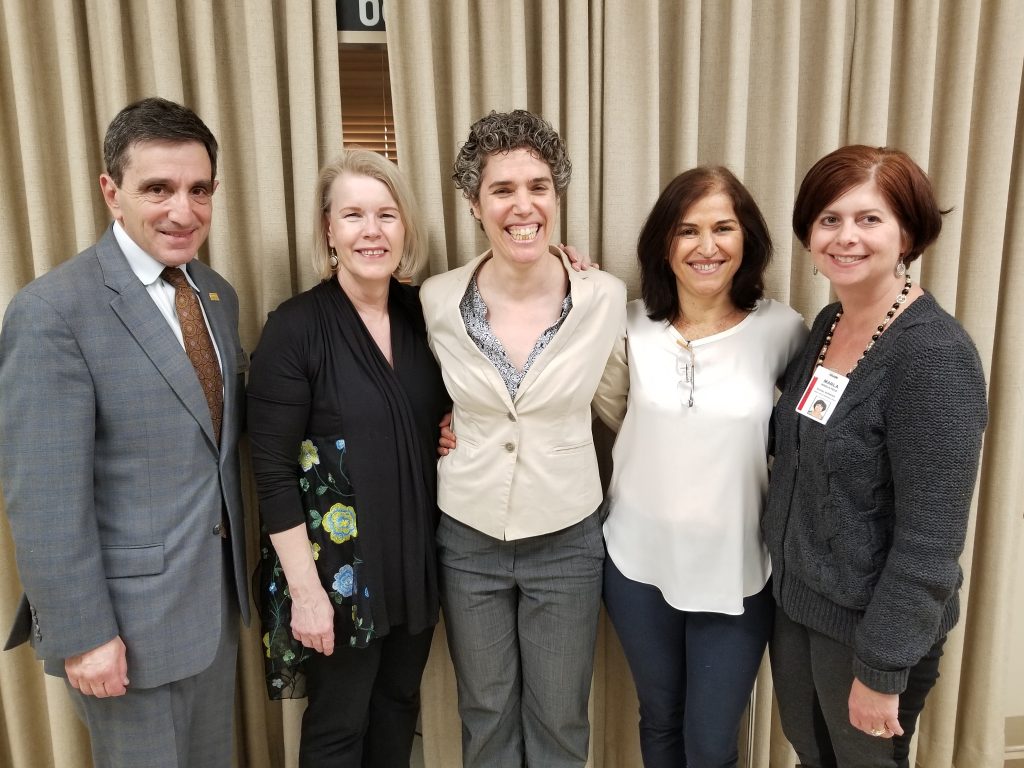 After 40 years of sharing the same campus but operating independently, The Jewish Home Tower (The Jewish Tower) has become part of the Jewish Home Life Communities (dba Jewish HomeLife) continuum of senior care services. The Boards of both non-profit organizations voted on January 30th to approve this strategic arrangement, which became official on April 1st.

Known as “The Tower” to many Atlantans, the 200-apartment high rise shares the same campus as The William Breman Jewish Home. The Tower’s 40-year old community provides affordable housing to older adults with low to moderate incomes. Rent is subsidized by the US Department of Housing and Urban Development (HUD) for those who meet their qualifications. As part of Jewish HomeLife, The Tower will continue to offer both HUD subsidized housing for low income seniors who qualify, as well as market-rate rent for adults age 62 and over. They will continue to operate as a non-profit organization under the Jewish HomeLife umbrella.

Following the retirement of The Tower’s first and only Executive Director, Myron Golub, The Tower Board of Directors believed the new arrangement made sense given the organization’s and the Jewish community’s objectives. The Board of Jewish HomeLife unanimously agreed to assume ownership and management, enabling the organization to expand its independent living footprint. Lee Pratt, who has served as the Tower’s Occupancy and Compliance Director, moved into the Executive Director role as of January 1st.

Jewish HomeLife Board Chair Deborah Maslia acknowledged that many in the community assumed The Tower had always been part of Jewish HomeLife. “There has often been a misconception that The William Breman Jewish Home managed The Tower, but it has been independently operated since it opened. For those of us who grew up in Atlanta, The Tower is as much a part of our tradition as The Home, and we have fond memories of visiting relatives over the last 40 years. We are excited to bring this wonderful community into our family.”

Jewish Tower Board Chair Stephen M. Berman, who is also a Past Chair of Jewish HomeLife, was actively involved when the original Tower Board saw a need for a quality housing option for low and moderate income seniors. “For 40 years The Jewish Tower has provided comfort, security, and friendship for thousands of people in our community. Our founders had the foresight to locate on a campus where residents could get additional support if ever needed. Our proximity to The William Breman Jewish Home makes it a perfect option to age in place.”

One of the first orders of business after becoming part of Jewish HomeLife is examining the possibility of refurbishing the 40 year old building. The Jewish HomeLife Board believes renovating The Tower is a very high priority, and has asked staff to explore a means of funding for necessary upgrades.

Executive Director Lee Pratt is also looking forward to upcoming technology enhancements and additional upgrades that Jewish HomeLife can help provide for the residents. “History shows us that the larger the community, the tighter the support system. This coming together or resources makes us all stronger. We are excited to provide the web of a thriving community, for people aging gracefully in place.”

“As friends and neighbors for the last 40 years, The Jewish Tower has always been a consideration in the services Jewish HomeLife provides to residents on our Howell Mill campus,” said Jewish HomeLife President & CEO Harley Tabak. “Our goal is to make it even easier for Tower residents to access our extensive array of programs and services and to enhance the quality of life for everyone who calls The Tower home. “

To learn more about The Jewish Tower, the community invites the public to visit during their Resident Art Show. The Gallery will be open on April 13 and 14. For more information, contact The Tower at 404.351.3536 or visit Jewish HomeLife.